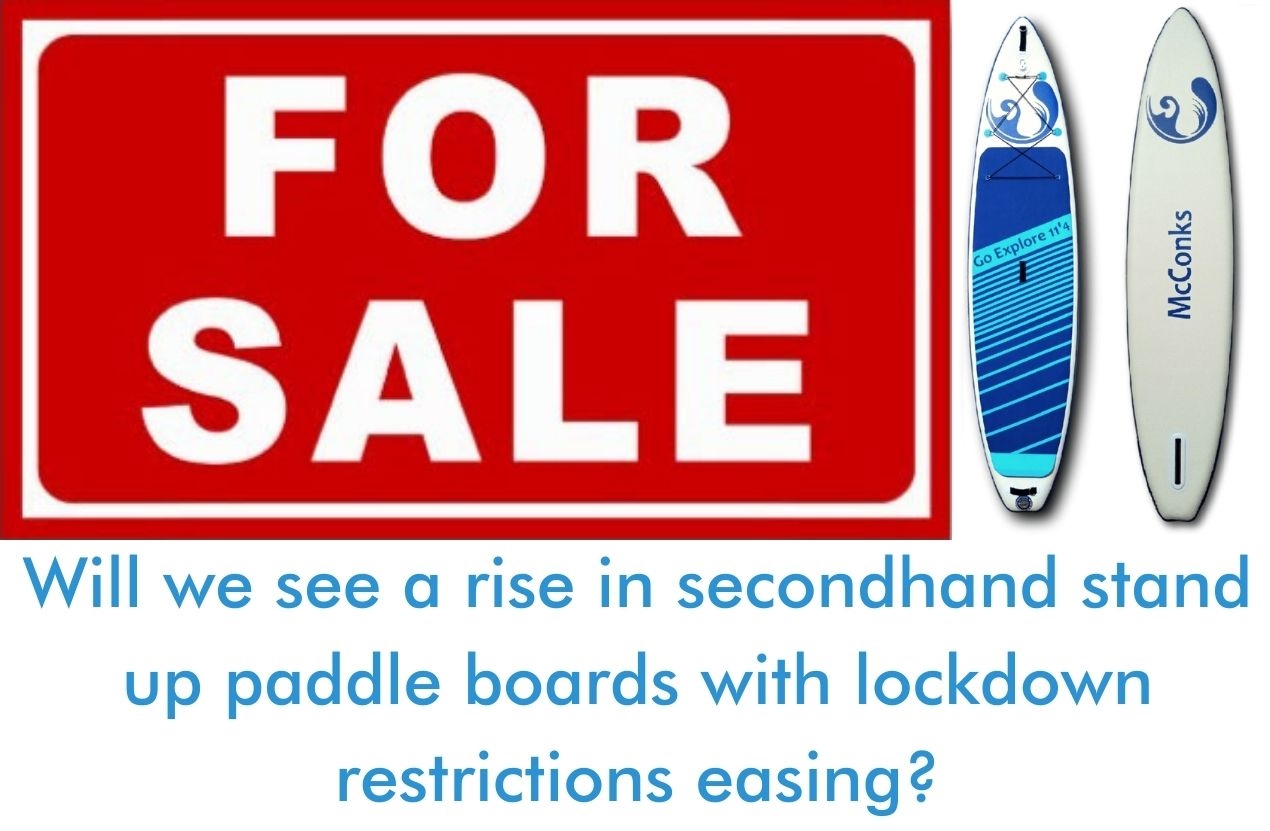 One of the reasons stand up paddle boarding has become so popular (again) over the last 18 months is because of COVID lockdown restrictions enforcing a stay at home existence. In years past overseas holiday travel was a given for many people. But as cases surged, and the likelihood of having to quarantine either when entering countries or returning, (plus the outright ban on heading to some destinations) ‘toys’ to make best use of backyard adventures have been popular. Stand up paddle boards – inflatables especially – are logical choices for this. An easily accessible activity, that can be super mellow or as performance as you make it, with iSUP perceptions being more an easy ‘fit’ to those smaller transport vehicles and/or new recruits lacking on storage space.

Travel – particularly abroad – is now set to once again be on the cards for a large percentage. Whilst not quite as it was before the pandemic there’re soon to be more travelers wanting to head off to sunnier climes for holidays. And that costs money – potentially more than previous. So with less time at home soon being a thing (maybe) and the cost of getting to foreign countries being hiked will a large proportion of newly (or recently recruited) paddlers be looking to sell their gear?

The used SUP market has been ticking along of late. But nothing compared to the brands selling brand new stand up paddle board kit. It’s still pretty tricky to get hold of stand up paddle boarding gear as a rule but every now and again classifieds do throw up a few bargains, which are snapped up quick smart. If we do get a mass exodus to other countries this may be a ripe choosing ground for some awesome deals on decent (and not so decent) kit.

In reality it’d be a shame if we lost the majority of stand up paddlers coming into the sport lately. Hopefully that won’t happen as many won’t have even really got going yet. And as those seasoned SUPers will know there are so many avenues to go down once you’ve struck gold with fundamental skills. This may not happen with, instead, equipment being chucked to the back of the garage and left to gather dust. This wouldn’t be great either as boards and paddles languishing could be put to better use elsewhere. Plenty of disadvantaged kids, without any kind of easy access to stand up paddle boarding, would probably jump at the chance of hopping aboard a SUP for not too much cost. And that’s just one example of who may benefit.

There’s also an environmental impact to consider if gear ends up just getting thrown away. Fingers crossed this won’t happen but it might. Particularly if we’re talking super cheap iSUPs that cost barely a few hundred quid. Environmentally we can do without truck loads of PVC and Droptitch ending up in landfill.

One thing that has traditionally been missed with SUP is that the inflatable types are fairly easy to travel with. Much more so than their hard shell counterparts. With plenty of room to ram in additional items of clothing or other holiday essentials, an iSUP packs down to easily doable plane hold luggage. That widely promoted iSUP aspect of ‘easy transport’ taken to nomadic lengths if you will. There’s no reason at all why an inflatable owning individual couldn’t up sticks with their gear and put it to good use atop foreign waters.

This is all just speculation of course as nobody knows what the fall out (good and bad) of COVID restriction lifting will be. We’ll have to wait and see…